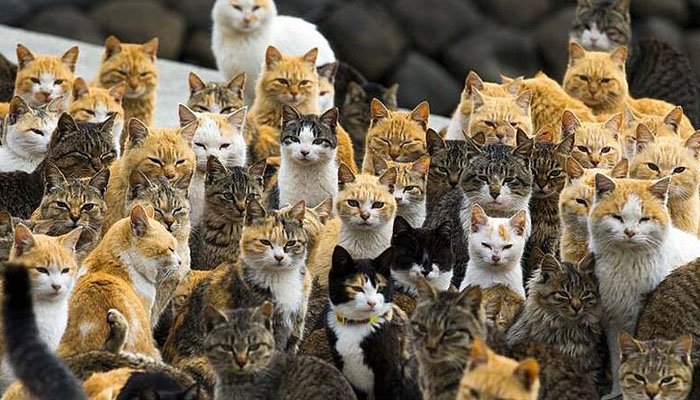 SEOUL: Pet owners in South Korea are warned by fire officials to keep their guards up as cats have become the cause of fires in more than 100 houses over the last three years. The department has also directed how to prevent these fires from happening.

Cats have caused approximately 107 fires in houses between the period of January 2019 and November 2021, a statement from the Seoul Metropolitan Fire and Disaster Department said Thursday, CNN reported.

The department said that through the switching on of electric stoves, the fires must have been started by the cats. Those stoves have touch-sensitive buttons and after getting overheated, they can catch fire, adding that cats can easily switch on electric stoves by jumping on the buttons.

“Cat-related fires are continuing to occur recently,” said Chung Gyo-chul, an official from the department. “We advise households with pets to pay extra attention as fire could spread widely when no one is at home.”

Cautionary preventions are advised to cat owners by the department to remove flammable objects, such as paper towels from the stove. To prevent the risk of fires it is suggested to use an electric stove with an automatic lock function.

It is reported that house fires caused by pets are on the rise in Seoul. Thirty-one such fires occurred between January and September 2019, most of which were caused by cats.

Some recommendations For Pans Women