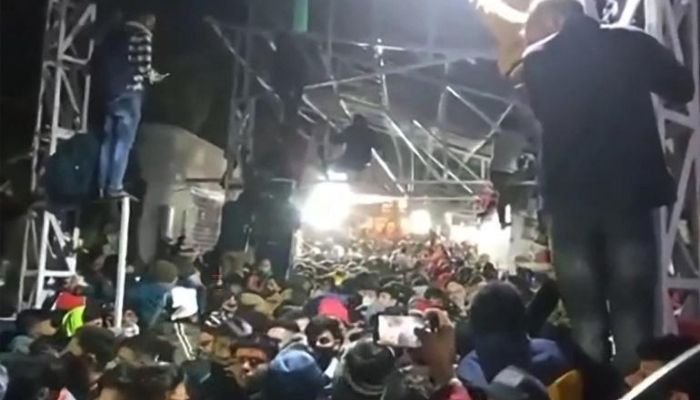 SRINAGAR: At least 12 Hindu pilgrims died and more than a dozen were injured during a stampede at a Temple in the Indian-Occupied Jammu and Kashmir (IOJK) on Saturday morning, police said, according to India Today.

All those who sustained injuries have been shifted to a hospital.

The stampede broke out when a huge crowd of devotees, who had come to mark the beginning of the New Year, entered the Vaishno Devi Bhawan Temple, another official said.

“Extremely saddened by the loss of lives due to a stampede at Mata Vaishno Devi Bhawan,” said Prime Minister Narendra Modi, in a condolence message.

Just how Your Education Can Affect Your web Dating Knowledge