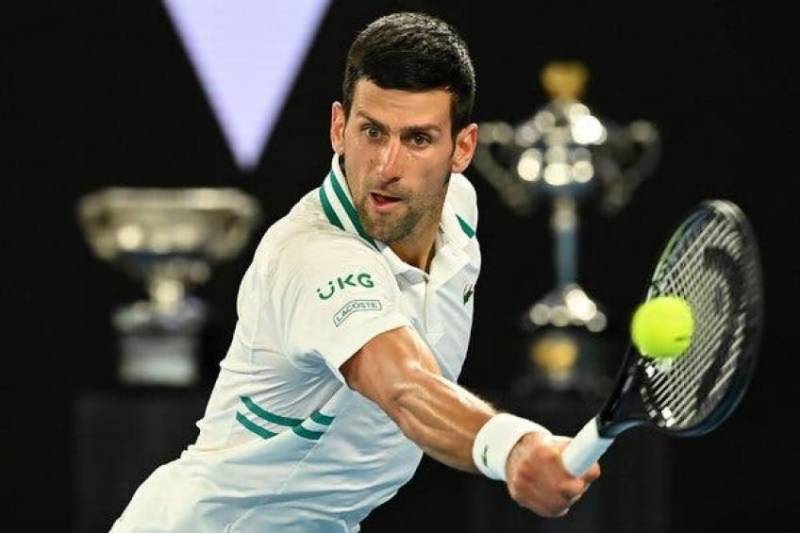 Nine-time Australian Open champion and world No. 1 tennis player Novak Djokovic may not be able to defend his 2021 title after his visa to enter Australia was canceled following an outcry over his controversial “medical exemption” from the country’s coronavirus vaccination rules.

Australian Prime Minister Scott Morrison said Djokovic “didn’t have a valid medical exemption” to the vaccination requirement for all arrivals.

“Entry with a visa requires double vaccination or a medical exemption,” Morrison said. “I am advised that such an exemption was not in place, and as a result, he is subject to the same rules as everyone else.”

The world no 1 player traveled to Melbourne after tournament organizers, in conjunction with the Victoria Department of Health, said he had been granted a medical exemption to play but he was blocked at the border and told he had not met the required entry rules.

Health Minister Greg Hunt said Thursday it was up to Djokovic whether he wanted to appeal the decision — “but if a visa is canceled, somebody will have to leave the country.”

Djokovic’s legal team sought an urgent injunction against the Australian Border Forces’ decision to revoke his visa. The country’s Federal Court has adjourned the decision until Monday on whether he will be allowed to remain in Australia or be deported, according to Reuters and public broadcaster ABC.

Djokovic will be staying in Australia overnight as the injunction goes through the courts, ABC reported.

On Thursday, supporters of Djokovic gathered outside the Park Hotel in Melbourne, where he was allegedly transferred after being detained at the airport, according to CNN affiliates Seven Network and Nine News. The hotel was formerly used as a Covid-19 quarantine hotel for returned travelers, but is now operating as a detention facility housing asylum seekers and refugees.

Djokovic has previously voiced opposition to compulsory Covid-19 vaccines, saying he was personally “opposed to vaccination” during a Facebook live chat. He contracted the virus in June 2020, but since then there have been no reports of him being re-infected.

The controversy comes as Australia faces a growing outbreak, having reported a record high number of daily new cases for several days in a row.

Details of Dating a Latina Girl