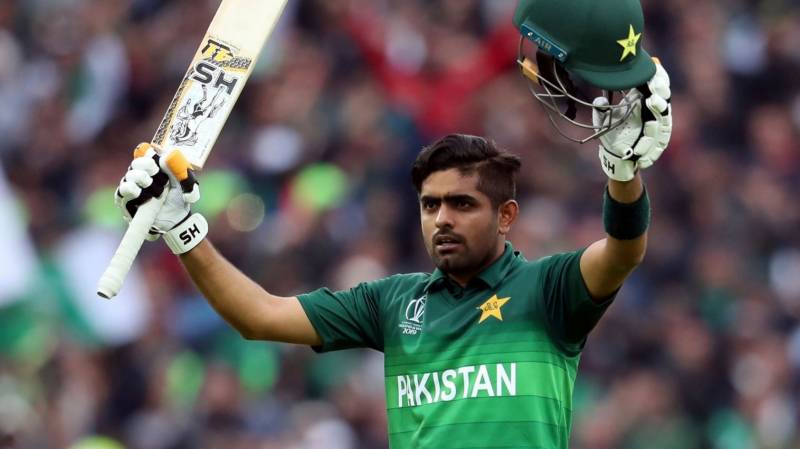 DUBAI – Nominations for the ICC awards are in, and Pakistani skipper Babar Azam has also nominated for Men’s ODI Player of the Year award.

Babar Azam, who recently slipped from the perch among T20I batters after scoring 0 and 7 in the first two games against Windies at home, has been nominated for the ICC Men’s ODI Player of the Year award, after he maintained his batting game in the 50-over format.

Top ODI hitter scored 405 runs in six matches at an average of 67.50 with two centuries. A statement issued by ICC said “Babar Azam might have played only six ODis in 2021, but he made vital contributions in the two series that they played this year”.

It also added that he [Babar] was the second-highest run-scorer with 228 runs and was the Player of the Match in both of Pakistan’s wins in the 2-1 series victory against South Africa.

Ed Sheeran at loss of words over Jamal Edwards’ demise

How to locate a Legitimate Mail Purchase Bride

Big Status Going out with – Could it be For You?