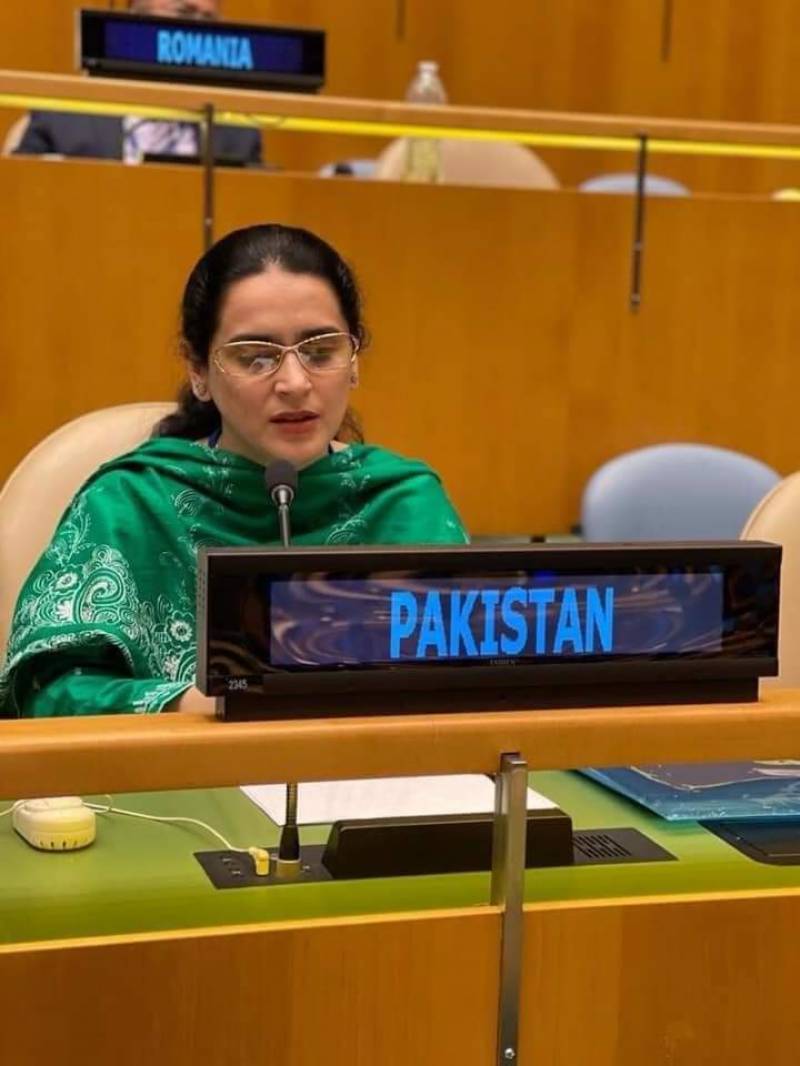 Saleem revealed it while talking to a foreign publication on the occasion of World Braille Day, which is celebrated worldwide on Jan 4 every year.

She has also received a number of awards including the Fatima Jinnah Gold Medal and the Quaid-E-Azam Gold Medal.

Saleem told Anadolu Agency that Braille is a tangible form of written language, which is used as a medium of communication by the visually impaired people, adding that the mode of communication played a key role in his life.

“Working for human rights is my passion, and my book is also written on the topic of gross and systematic human rights violations happening in Indian Illegally Occupied Jammu and Kashmir. It is in the last phase of editing and I will try my best to get that published in Braille as well,” the publication quoted her as saying.

Eliminating access and attitudinal barriers can pave way for people with disabilities to play productive role in society, she said.