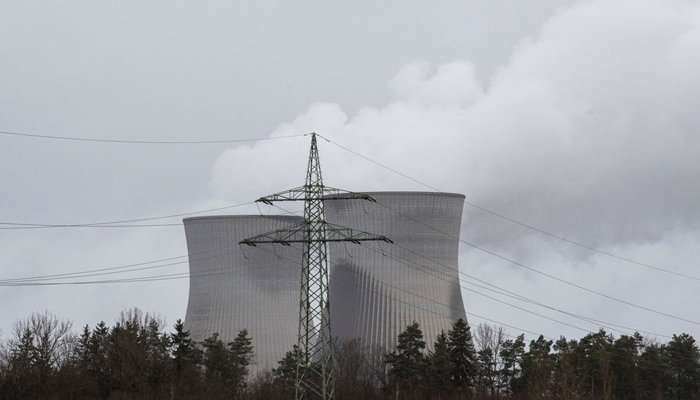 BERLIN: Germany has pulled the plug on three of its last six nuclear power stations as it moves towards completing its withdrawal from nuclear power as it turns its focus to renewables.

The government decided to speed up the phasing out of nuclear power following Japan’s Fukushima reactor meltdown in 2011 when an earthquake and tsunami destroyed the coastal plant in the world’s worst nuclear disaster since Chernobyl in 1986.

The reactors of Brokdorf, Grohnde and Gundremmingen C, run by utilities E.ON and RWE, shut down late on Friday after three and half decades in operation. read more

The last three nuclear power plants — Isar 2, Emsland and Neckarwestheim II — will be turned off by the end of 2022.

Preussen Elektra, which runs the Brokdorf and Grohnde plants, said in a statement on Saturday the two had been shut down shortly before midnight on Friday. RWE said the Gundremmingen C plant also stopped generation on Friday evening.

PreussenElektra CEO Guido Knott thanked staff for their commitment to safety: “We have made a decisive contribution to the secure, climate-friendly and reliable supply of electricity in Germany for decades.”

The phase-out of an energy deemed clean and cheap by some is an irreversible step for Europe’s biggest economy even as it faces ambitious climate targets and rising power prices.

The six nuclear power plants contributed to around 12% of electricity production in Germany in 2021, preliminary figures showed. The share of renewable energy was almost 41%, with coal generating just under 28% and gas around 15%.

Japan’s government on Tuesday mapped out a plan for releasing contaminated water from the crippled Fukushima nuclear plant into the sea, angering neighbouring China and South Korea.

The main advantages of Online Dating