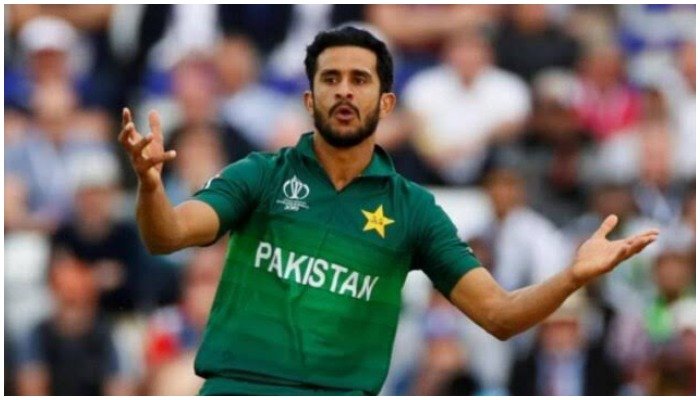 Pakistani fast bowler Hassan Ali on Sunday appealed to the Pakistani nation to not share videos or images of tourists on social media who died in the Murree incident to show some respect to the deceased.

Taking to Twitter, Hassan Ali asked fans to be sensitive about the issue.

“What happened in Murree could have been prevented,” he added in his tweet.

Expressing sadness and grief over the deaths in the hill station, the pacer wrote: “My heart goes out to the families of those who lost their precious lives.”

Hassan Ali also prayed for the deceased, saying: “May the Almighty Allah bless the departed souls.”

It is worth mentioning that, according to official statistics, at least 23 people have died thus far as thousands of tourist vehicles ended up being stranded in Murree due to heavy snowfall and ensuing road blockage.

The federal government, on Saturday, deployed personnel of the Pakistan Army and other civil-armed forces for rescue operations in the hill station.

The Punjab government had declared Murree as a calamity-hit area after heavy snowfall wreaked havoc on the city. Taking notice of the chaos and emergency, Punjab Chief Minister Usman Buzdar had directed to open the government’s offices and rest houses for the stranded tourists.

New research shows half of Britons believe Prince Charles will do a good job as...

‘Did not pass out,’ clarifies Hammad Azhar