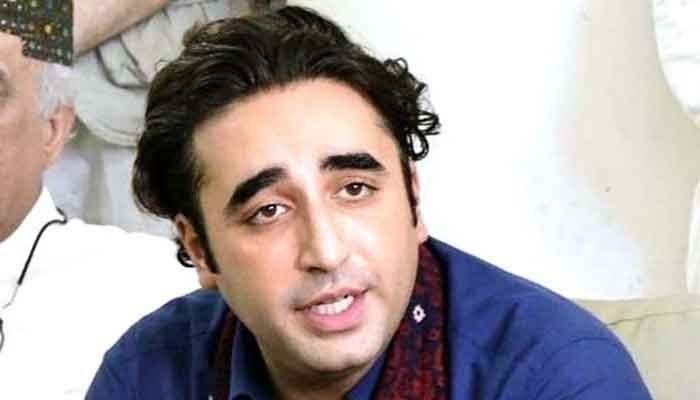 PP Chairperson Bilawal Bhutto Zardari said Saturday that the increase in prices of petroleum products is Imran Khan’s New Year’s gift to the citizens and the only way to end inflation is to oust PTI’s government.

“Imran Khan claimed that 2021 would be the year of prosperity, but 2022 has arrived, where have the claims gone,” asked the PPP chairman after the government announced an Rs4 increase in petrol price.

He stated that the country witnessed higher inflation than a year prior during the PTI’s tenure, but they continue to blame previous governments and try to portray them as incompetent.

Bilawal claimed that the PPP faced the worst economic crisis in the world’s history but did not let the citizens bear the brunt of the inflation.

According to a notification issued by the Finance Division on Friday, the price of petrol and high-speed diesel(HSD) will rise by Rs4 per litre for the first 15 days of January 2022.

The new prices would come into effect from January 1.

The increase has been announced to meet the petroleum levy target agreed with the International Monetary Fund (IMF).

As per the notification, the price of kerosene has been increased by Rs3.95, and light diesel oil (LDO) by Rs4.15 per litre

How to Communicate in a New Relationship

Bride, groom swapped due to power outage and lack of visibility

Shahid Afridi responds to atrocities against Muslims in Palestine, India

Methods to Write a Profile for Online dating sites