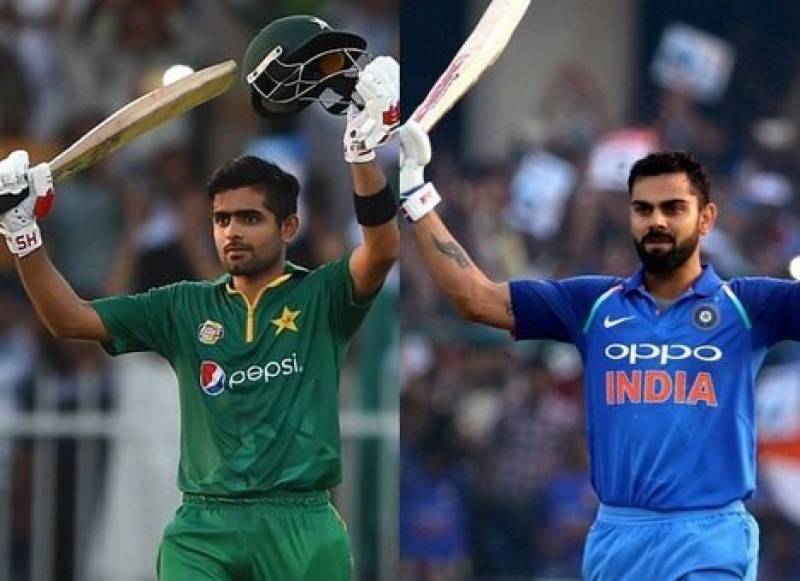 Cricket lovers have always compared Azam with Kohli, especially after the former gave stellar performances over the past couple of years and was widely regarded as one of the best contemporary batsmen in the world.

India’s Kohli too is often considered one of the best cricketers in the world and widely regarded as one of the greatest players of all time.

Azam’s Pakistan squad thumped India by 10 wickets in the highly anticipated clash between the two sides on October 24 during the ICC T20 World Cup 2020. Azam and Kohli had both scored half-centuries in the match.

In the ICC ODI batting rankings, the Pakistani captain is the world’s best batsman, currently ranked at number one with 873 points. Kohli follows Azam at number two, with 844 points under his belt.

In the ICC T20I batting rankings, Babar Azam and England’s Dawid Malan occupy the number one spot jointly with 805 points to their credit. Kohli, on the other hand, fails to make the cut even in the top 10 and is placed at number 11 in the list with 657 points.

As per the latest ICC Men’s Test Player Rankings, Babar Azam is ranked number 8 on the list with 750 points, while Kohli, who was previously a place higher above Babar Azam at number 7, has slipped two places below and is now at number 9 on the rankings table, with 747 points.

Kohli’s fall to number 9 on the table can be attributed to his dismal performance against South Africa in the Centurion Test where India’s former ODI and T20I captain scored only 53 runs against the Proteas at an average of 26.50.