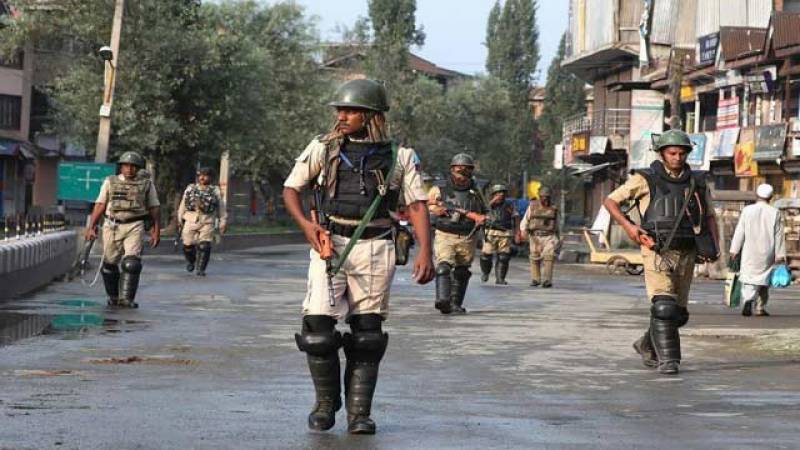 SRINAGAR – In Indian illegally occupied Jammu and Kashmir (IIOJK), Indian troops in their fresh act of state terrorism martyred another three Kashmiri youth in Srinagar city today, raising the number of martyred youth in the territory to nine in the past 48 hours.

The youth were martyred by the Indian troops and paramilitary forces during a cordon and search operation in Panthachowk area of the city.

Earlier, the occupational forces had killed six youth in Kashmir’s Kulgam and Anantnag districts during the search operations.

On December 1, the UN Human Rights Office criticised the arrest and said that the UAPA “raises serious concerns relating to the right of presumption of innocence along with other due process and fair trial rights.”