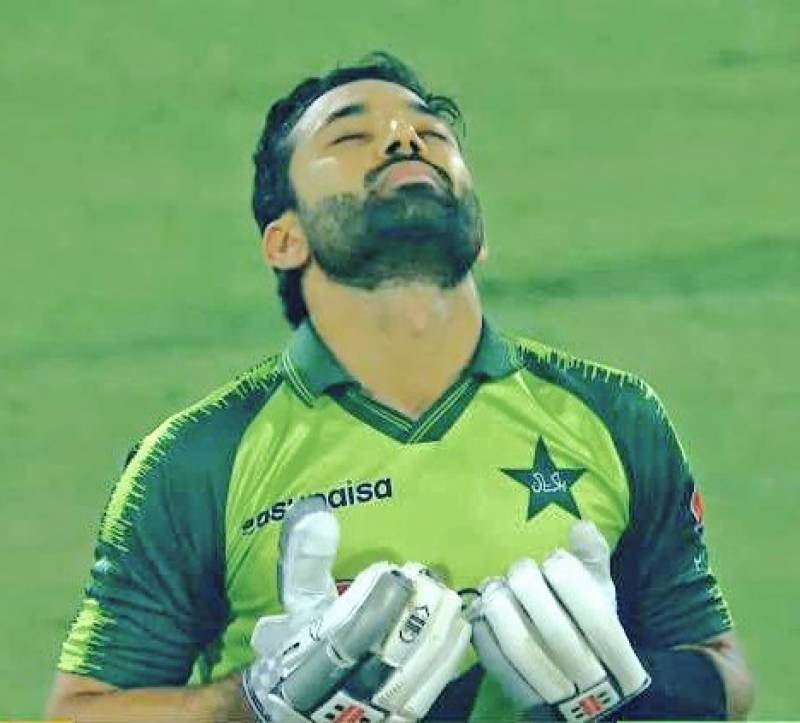 A video of Pakistan’s brilliant wicketkeeper-cum-batsman, Mohammad Rizwan, has taken the internet by storm. In the video, he has been seen preaching Islam to a group of people.

The Pakistani opener can be seen in a white Shalwar Kameez and a number of people gathered around him. He can be heard giving a lecture on Islam and its principles in Pashto language.

The video is being widely shared on the social media, with people showering praises on him, but it is yet to confirm when the video was filmed.

Rizwan displayed impressive performance in the outgoing year 2021 and has been nominated for the ICC T20 Player of the Year 2021.

He also been nominated for for Sir Garfield Sobers Trophy ‘Cricketer of the Year’ award.

CNG stations to remain closed in Sindh, Balochistan from Sunday to Monday: SSGC

‘Decide whether we are imported govt or establishment made a mistake,’ Asif tells Imran