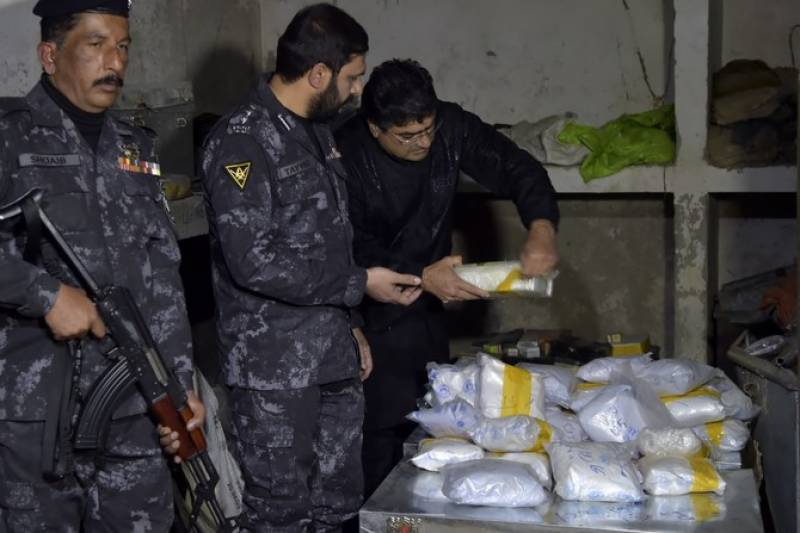 PESHAWAR – Pakistan Customs has made the single biggest drug seizure of its history at the Torkham border.

Officials intercepted a truck carrying 130 kilogrammes worth Rs1.5 billion in the international market when it entered into Pakistan from Afghanistan.

Chief Collector Customs Peshawar Ahmad Raza Khan told media that the recovery was made during an operation at Torkham’s import terminal, adding that narcotics were concealed in the hidden compartment of the truck. The driver, identified as Sharif Khan, has been arrested by customs officials.

The chief collector customs said the department had received intelligence reports that an international drug mafia network would attempt to smuggle the heroin into Pakistan in an imported container.

After receiving the information, a special team was formed to foil the smuggling bid, he said, adding that drugs worth over Rs3 billion have been seized at the Torkham border in the last 16 days.

The right way to Improve the Effectiveness of Solutions