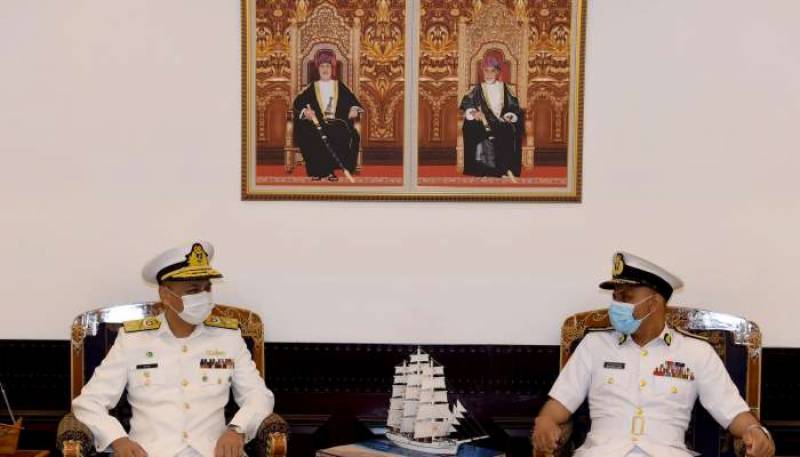 The two sides reviewed fields of the existing maritime cooperation between the two navies and exchanged views on several matters of common interest.

The meeting was attended by Commodore Tarik Issa Al Ra’eesi, RNO Senior Staff Officer, RNO officers and the Military Attaché at the Pakistani Embassy in Muscat.

One step forward abroad, two steps back at home