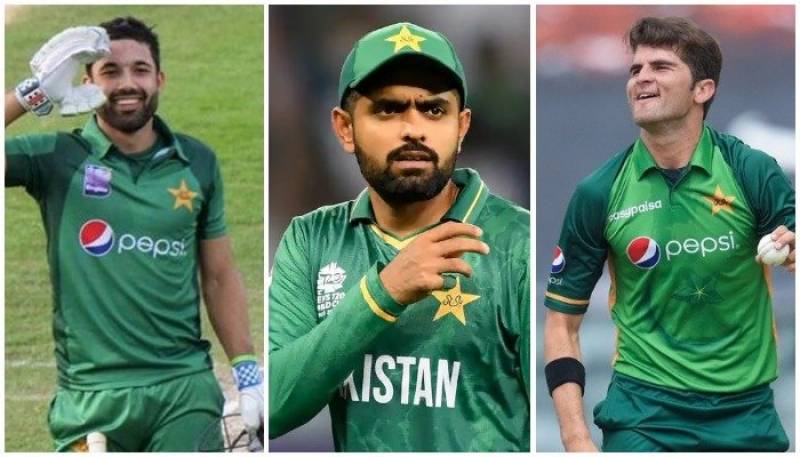 The Pakistan Cricket Board (PCB) has announced Awards of the Year 2021 for top performers.

The winners of the awards were announced at a virtual ceremony livestreamed on the PCB’s YouTube and Facebook channels on Thursday evening.

Shaheen Shah Afridi got the most impactful player of the year award while the award for the emerging cricketer of the year was won by Muhammad Wasim Junior.

Nida Dar won the Women’s Cricketer of the Year Award.

How much will Apple’s ‘cheap’ iPhone model cost?