Focus Media
Home News PIA to resume flights to Europe in the first quarter of 2022:... 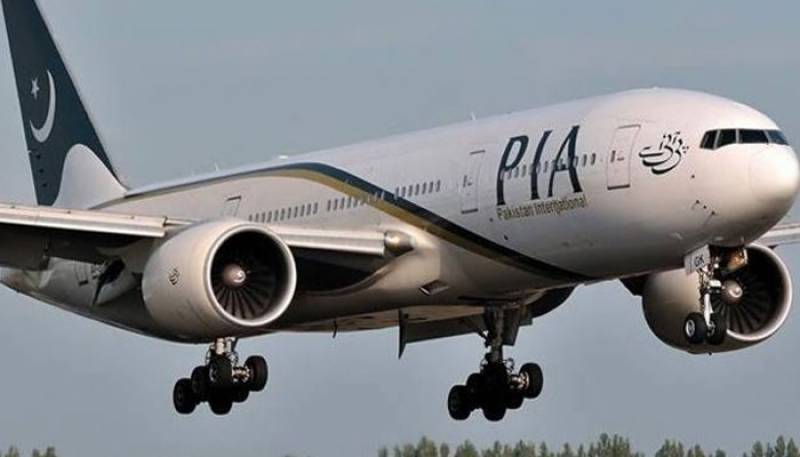 ISLAMABAD – Pakistan International Airlines (PIA) will resume flights to Europe in the first quarter of 2022, the PIA chief executive officer has said.

In July 2020, the European Union Aviation Safety Agency (EASA) had suspended the authorization of PIA to operate in EU member countries over licensing and flight safety concerns.

The licensing scandal-tainted Pakistan’s aviation industry and the country grounded 262 airline pilots suspected of dodging their exams following checks of their qualifications.

An ICAO audit team visited Pakistan to undertake a safety audit of the aviation authority and completed the process on December 10. However, its final report has yet to be released, after which the Significant Safety Concerns (SSC) would be gradually eased out.

PIA CEO Arshad Malik said in an interview this week: “You’ll be glad to know that very recently the ICAO Audit has also been conducted. Although formal information has not been shared with us, we are very, very positive.”

“I think by next year’s first quarter, we should be able to fly out our wings to Europe, and the ban should be lifted.”

He said he sorted out the in-house affairs of the airlines and brought the safety and quality team under his control. “I got an Air Vice Marshall to look after the safety aspect. We presented ourselves to Pakistan Civil Aviation, and thereafter, the international auditors came.”

“Over a period of time because of these interventions, we had lost merit-oriented decisions. We were also not taking commercial-based decisions. We were being dictated upon. Once all these things were going on, naturally, your performance indicators started to go down.”

The functions of a Successful Marriage

Erin Holland, Zainab Abbas look gorgeous as they dress up for Eliminator 1

How to begin a Talking on Online Dating Sites