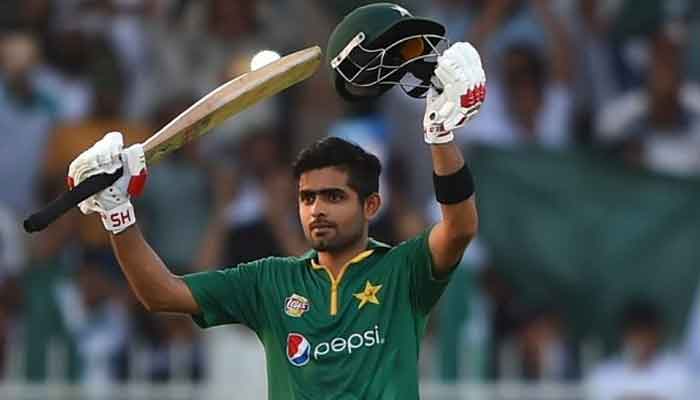 LAHORE: Pakistani skipper Babar Azam’s performance in 2021 has been described as surpassing expectations by 49% of the voters approached during a survey conducted by Ipsos.

The survey shows 49% of Pakistanis surveyed found the national cricket team captain’s performance better than they expected, 42% according to their expectations, while 9% termed it under par.

Also, 48% saw the national cricket team performing better than their expectations, 42% found it according to expectations while 10% said the team’s performance was under par.

40% of the voters said his performance was above par, 8% declared it under par while 52% said it was according to their expectations.

It is pertinent to note that the Pakistani skipper has also been shortlisted for the ICC Player of the Year award after consistent performances in all formats of the game during 2021.