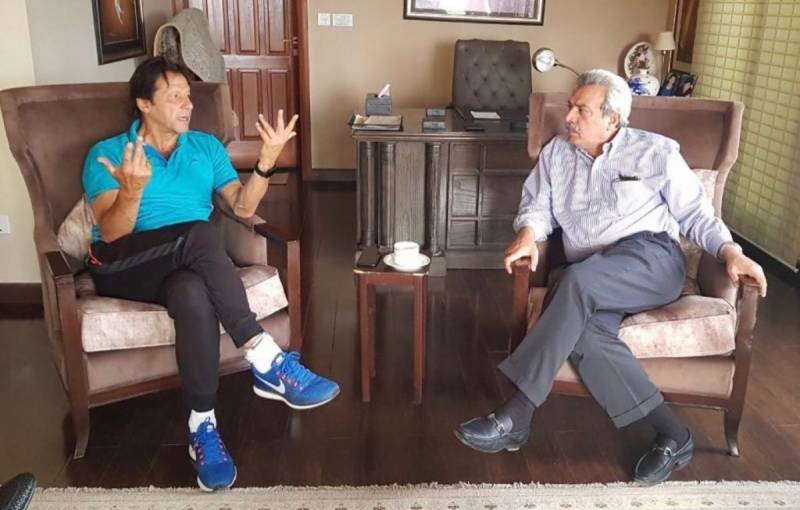 ISLAMABAD – A contract for the construction of a multi-million dollars luxury hotel in Nathiagli was awarded to a businessman and longtime member of Pakistan’s ruling party Mumtaz Muslim.

Report of The News claimed Mumtaz Muslim, a business magnate, and president of Dreshak Group, has been awarded a contract to build a luxury hotel in a hill station and mountain resort town located in the Abbottabad District of KPK.

Muslim, who donated around $25,000 to PTI, is president of Dreshak Security Solutions Inc., which operates a hotel chain and security firm.

Report quoting sources said the Khyber Pakhtunkhwa government returned the ‘favor’ to its longtime donor by awarding a lucrative contract to build a luxury hotel in scenic and tourist destination.

Following the news on mainstream media, Federal Information Minister Fawad Chaudhry claimed that the contract was not awarded to Mumtaz by the KP government.

PTI donor was also named in the Pandora Papers. He had incorporated Dreshak Security Solutions in the British Virgin Islands, and named himself and Imraz Ahmed Muslim as the officers and shareholders of the company, per report.

Just how Your Education Can Affect Your web Dating Knowledge