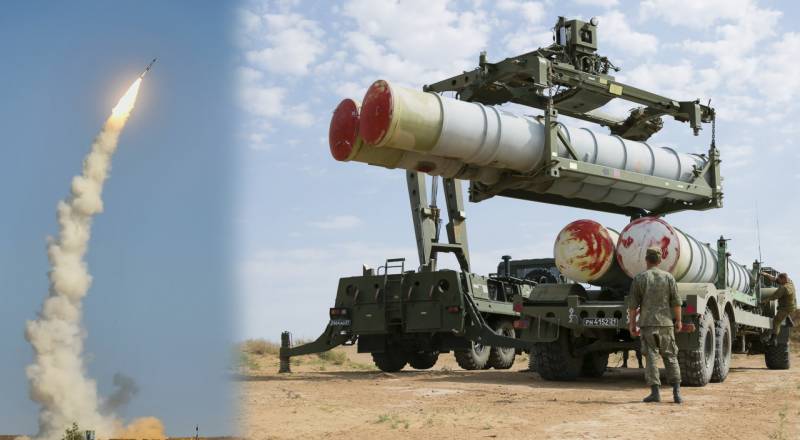 The report claimed that S-500, which is capable of hitting spacecraft, ballistic and hypersonic missiles, has completed field trials and the first brigade has begun combat duty.

S-550 was first announced in November and is thought to be a derivative of the S-500 more specialized in ballistic missile defense. The new defense system will now be part of Moscow’s inclusive missile and air defense with the low-range S-350, S-400 and S-500 systems.

The arrival of S-550 ensures that the largest country by area possesses a multilayered air- and missile-defense architecture.

Meanwhile, the official sources still haven’t confirmed the deployment of the S-550 system capable of targeting altitudes of tens of thousands of kilometers.

Russia’s state tech corporation Chief, earlier in November, said that the S-550 will have a longer-range target detection and missile interception capability.

Russia’s latest moves come as tensions at the border with Ukraine continue while Moscow and Washington are set to hold talks in Geneva on January 10.

Shadab hailed for his all round performance

How to choose15463 Up a lady on a Online dating Site