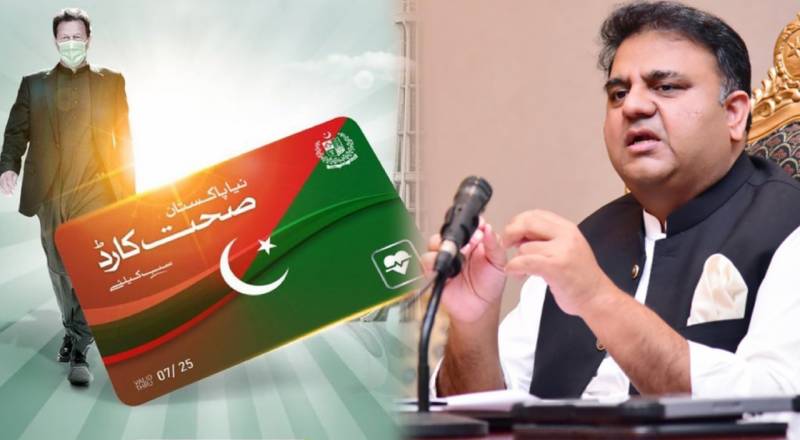 PTI Minister shared a tweet saying people residing in the country’s most populous region Punjab are eligible to avail of medical treatment up to Rs1 million annually under the Naya Pakistan Sehat Card.

“With this revolutionary programme, people’s health expenses are no longer part of their budget, as this expenditure is being borne entirely by the government,” he said in a Twitter post.

“All families are eligible for annual treatment up to Rs1 million without any exception,” he mentioned while adding that Rs400 billion would be spent for the provision of health facilities to 30 million families.

Prime Minister Imran Khan earlier in December 2021 launched the Naya Pakistan Sehat Programme in Punjab, announcing that the entire population of the province would be covered through the health insurance initiative within the next three months.

Meanwhile, the Sehat Sahulat facility is being provided to the people of erstwhile FATA, Tharparkar, Khyber Pakhtunkhwa (KPK), Azad Kashmir.

iPhone users can now use Face ID feature with mask on