Focus Media
Home Sports Shaheen, Rizwan in running as voting opens for ICC Cricketer of the... 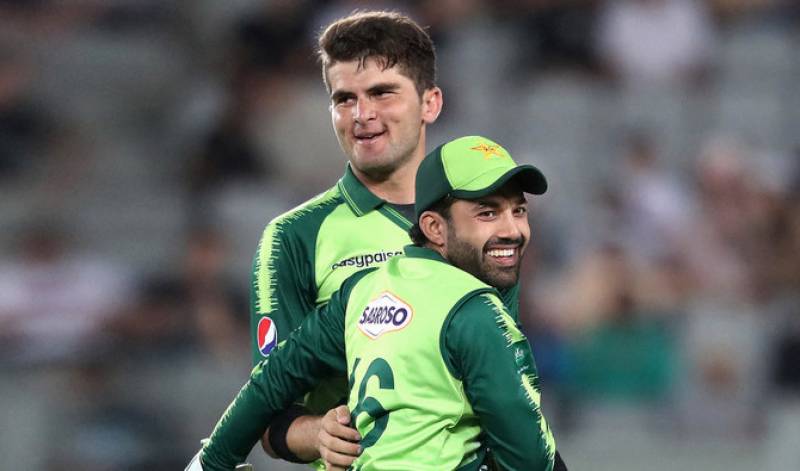 Voting for the award began yesterday. Fans can go to the ICC’s website and vote for their favourite cricketer.

The Sir Garfield Sobers Trophy is a cricket trophy awarded annually by the ICC to the ICC Men’s Cricketer of the Year. It is considered to be the most prestigious of the annual ICC Awards and was first awarded in 2004 to Rahul Dravid.

ICC took to Twitter and announced that the voting is underway.

“The voting for Sir Garfield Sobers Trophy for ICC Men’s Cricketer of the Year is now open!”.

Rizwan made the list after enjoying a phenomenal year in which he scored an impressive 1,915 runs from 44 internationals at an average of 56.32, with two centuries and 56 dismissals.

Shaheen Afridi managed to take an impressive 78 wickets from 36 internationals at an average of 22.20. His opening spell against India at the ICC T20 World Cup in Dubai helped Pakistan put the Men in Blue on the backfoot and ultimately, score a thumping 10-wicket victory over their arch rivals.

The huge benefits and Disadvantages of Marriage Online dating sites

Looks like no one assisted PM Imran Khan properly over PECA ordinance: IHC