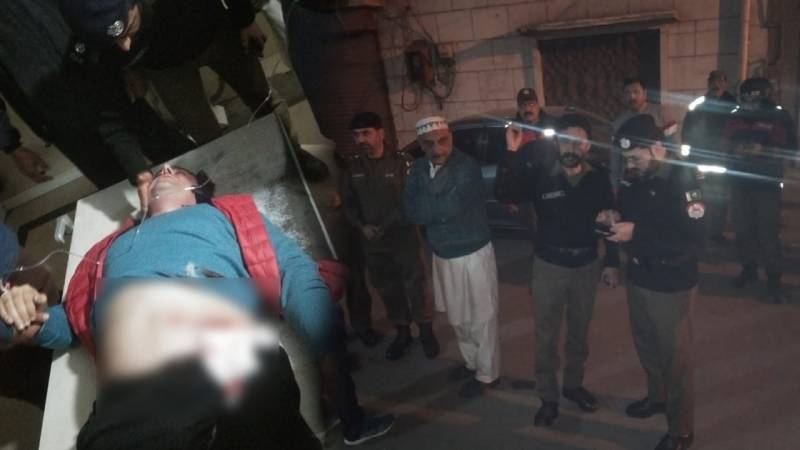 LAHORE – A day after brazen firing on PML-N lawmaker Bilal Yasin, Lahore police has claimed to identify two motorbike-borne assailants in the case.

Cops stated that no security cameras were installed at the site of the attack, however, two men were spotted at a major thoroughfare at some distance. “The suspects came in the range of the safe city cameras while fleeing from the spot,” police said.

Meanwhile, the CCPO Lahore has formed a body to probe the case of an attack on Bilal Yasin – a stalwart of the country’s leading opposition party.

On Friday, the Member of the Provincial Assembly (MPA) of Pakistan Muslim League Nawaz (PML-N) sustained injuries in a gun attack carried out by unidentified assailants in the provincial capital.

Yasin was reportedly visiting a PML-N worker Mian Ikram Kami’s house to attend a meeting of party workers when two men opened fire on him outside Kami’s residence as a result of which Yasin sustained wounds.

He was rushed to Lahore’s Mayo Hospital where MS revealed that the politician received two bullets near the stomach and another on his leg which fractured the bone and he is said to be in stable condition, per reports.