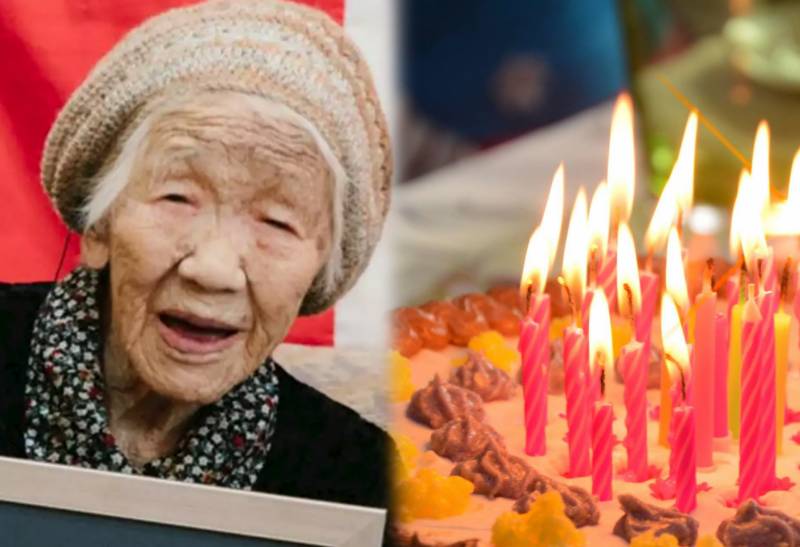 TOKYO – World’s oldest person, Kane Tanaka has celebrated her 119th birthday on Sunday with a cake in a nursing home in the second-largest Japanese port city of Fukuoka.

Tanaka, a recognized supercentenarian was born in January 1903, shared a tweet on her 119th birthday saying she’s happy to safely reach the age of 119. She also expressed gratitude to the surrounding people who helped her coming this far.

The Japanese woman who had witnessed five Japanese emperors had received the Guinness World Record for the oldest living person earlier in 2019 when she was 116 years old. Tanaka also achieved an all-time Japanese age record when she surpassed the age of 117 years and 261 days in September 2020.

Tanaka who still loves chocolate and fizzy drinks spent her big day at an assisted living facility. She reportedly plays puzzle games to keep her mind sharp and interacts with staff through gestures. She also likes putting herself to the test by solving number puzzles.

Tanaka got hitched with a rice shop owner when she was 19 years old and worked in the family store until she was 103.

The Japanese woman has another three years to go until she breaks the all-time record for the oldest living person, held by Jeanne Louise Calment from France, who lived to 122 years.